I pulled over at Cafetal because I spotted 72 y/o Hogan sitting in there all alone.  He is my friend for no particular reason.  I mean that in an altruistic sort of way.  I think he is originally from Ohio.  He’s the type of guy that appreciates a guy like me.  We chatted for a good 20 minutes. He was real happy to see me and let it be known.  The big news out of Camp Hogan was that he quit smoking after 50 years.  My advice to him was Sour Apple Jolly Ranchers.

I told him that I was just now heading home from a long morning helping out an old lady.  Hogan wanted to know what she needed help with.  The better question would have been why was I helping out an old lady.  Needless, I began by saying that for three straight months, three mornings per week, without missing even one day,  I have been visiting her at her house for no particular reason.  You know, one thing lead to another which lead to twelve others.

Hogan smiled and told me that was pretty altruistic of me.  I needed a definition.  He gave me one.  His definition made more than just sense, it made a believer out of me.  I lost myself momentarily as I pieced a few more ironies and coincidences together.  Yet another signal that was attached to a meaning that had latched onto an omen that once again was reminding me to stay the course and keep my eye on the prize.  Life was whispering.  I was listening. 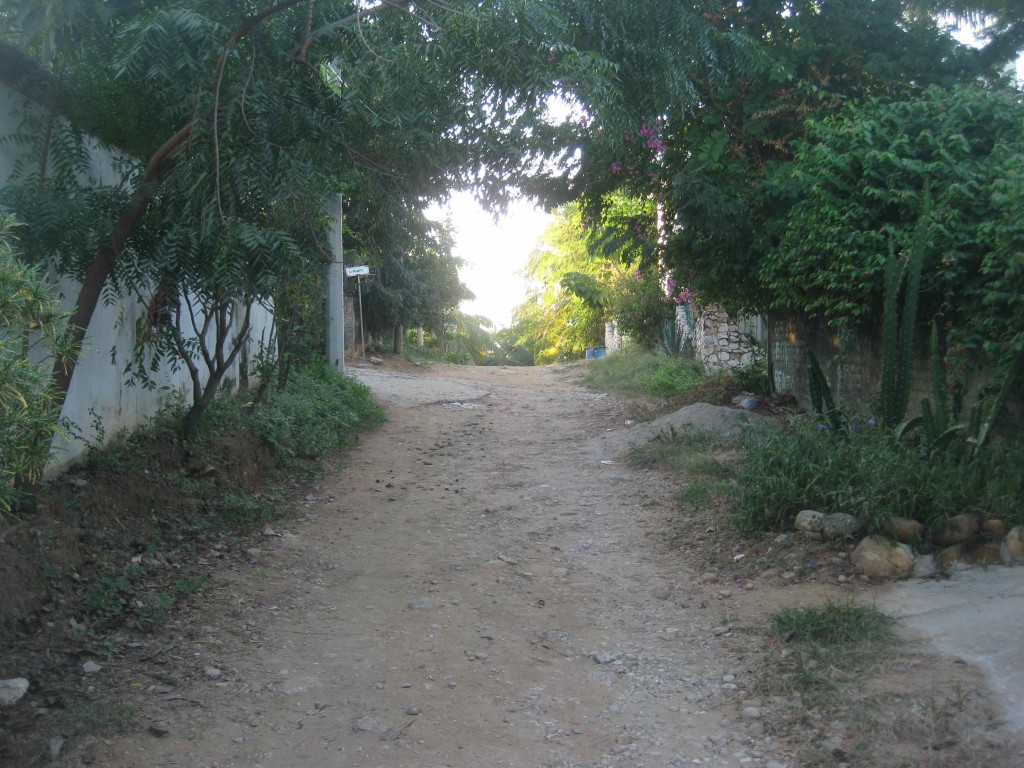