The last time I flew out of the Puerto Escondido Airport was March 2, 2012.  I burro(ed) home some baby clothes that The Maestro’s son had bought his new baby niece,(they live in Watsonville) a rare brake pad for a 1981 Volkswagon Bus, and a letter that Scratchy wanted me to drop in a mailbox once I got home.  Two times per year, I am reminded that I will always be a burro until I move to Puerto Escondido for good.  Puerto Tax.  Burro duties to The United States are typically much less taxing than the ones coming back.

A few days after I got back in the Cruz, I finally remembered to mail the letter.  I vaguely recall noticing that it was addressed to some Asset Firm. Somewhere in Cohasset, CA.  The reason I still remembered the name Cohasset was because I had never heard of that town before.  Struck me as odd.  Like maybe Scratchy had meant Cotati or Coalinga.  I’ve logged a ton of bicycle miles in and around this great state, and evidently the city of Cohasset had slipped through the maps.  So it went noted for sure.

Point of the story, and I forget exactly which site it was, maybe MyLife, or LinkedIn, or ClassMates, or some other governmental tracking device, (drum role please) but I saw that this Jasper pimp lives in Cohasset, CA.

Case Solved.  Scratchy done did it.  Period!  No two ways about it.  For shits & giggles, I continued my investigating to see what else I could learn about the guy.  Like the fact that he was a heavyweight with AOL before cashing out everything in 2004.  Owns 3% of Clifbar.  Married without Children.  Loves Almond Butter.  I found no reference to his “Hey Man” nickname.

So here’s what’s up.  And don’t tell anyone that I told you this.  Over the past four years, Scratchy has confided some very personal information with me that I swore I would never reveal.  And for the great most part, I have kept my promise.  Backup.  The reason he told me these secrets, or this secret, is because he wasn’t having an ounce of fun living a complete lie.  A partial lie he reasoned, was a different story.  He figured that if he told at least one person the truth, then the truth would at least be out there.  Once he put the truth out there, and again, even if it rests with only me, then this Big Fib takes on a whole new creative life of its own. As twisted as this probably sounds about now, I am just going to come right out with it:

Scratchy is fucking loaded.  Gobs of Green.  The guy made a cool mint.  He was like fifth dude on board at Mapquest.  Chief Map Guy, or Vice President of Mapping.  He never said.  I do know that in 2001, AOL purchased MapQuest, and Scratchy was relocated to AOL’s corporate headquarters in Denver Colorado.  He lasted exactly 71 days after the merger before throwing in the towel.  He told me once that he was too cold to care about plotting maps or making money.  So he cashed out and moved to the tropics.  And the secret?  I’m almost embarrassed to say.  Bless his heart. He personifies, or carries himself around Puerto Escondido as though he ain’t got a peso to his name.  Always broke.  Always complaining about costs going up.  Always looking for the best deals on flights when he has to go back to The States.  Always pointing fingers at greed & wealth.  Always fumbling for his change.

He has everyone in town fooled.  He looks the part, dresses the part, acts the part.  It’s amazing what he does.  The things he comes up with, and the roles that he plays out to the end, are Oscar worthy.  You can’t even dream this shit up what he does.  You’d have to see it, AND know his secret to believe it.  And I have, And I do.  Will Hunting and Burgess Meredith don’t have a thing on Scratchy.  He doesn’t owe anybody money. He doesn’t beg for handouts or run out on dinner bills. Nothing like that. He basically just keeps to himself and lives his life.  Draws maps when he has to.  Surfs from time to time.  Reads a lot.  Rents himself a humble little cement room.  Eats simple.  Doesn’t drink or do drugs.  I am almost certain that I am the only one in Puerto that knows his real story.

Before I forget.  I should tie in The Hand Guy and his relationship with Scratchy.  This is a more formidable story to explain.  For starters, The Hand Guy is a Trust Funder, and everybody in town knows it.  The reason they know it is because he has told everyone.  It was his way of making friends.  You know, buy a round of drinks every night sort of guy.

Scratchy told me that The Hand Guy came to him about five months ago and asked for his help.  He asked Scratchy for any ideas how he(Hand Guy) might go about reversing his “Rich Kid” reputation.  He(Hand Guy) followed that up by saying that he wanted to determine who his real friends were.  Scratchy told me that he told The Hand Guy to fake a sickness of some sort.  Start getting ill, and be sure to act the part at all times.  Don’t let your guard down.  Don’t blow your cover. Not even once. If anybody asks you for anything, just tell them you’re sick.  And be sure to tell them that it’s costing you all your money to figure it out.  Become yourself a victim.  Should work.

So The Hand Guy decided that his sickness was going to be his hand and wrist injury that he suffered during that one basketball game last spring.  Hasn’t been healing well..gone on to see numerous specialists..had numerous operations..costing a fortune, blah blah blah.  Most days, The Hand Guy wears a sling.  Other days he has it wrapped in like 10 meters worth of gauze so that it’s the size of a women’s purse.  Some days he has branches of Arnica hanging out of the gauze.  Other days he has it wrapped in a banana leaf.  On Sundays, he usually has his whole arm and wrist exposed, but he tints his wrist purple with Microdyn to make it look all gnarly.  Last week I saw him with the wrong hand wrapped up.  Swear to God!  His good hand!   That my friend is a tough act to follow right there. 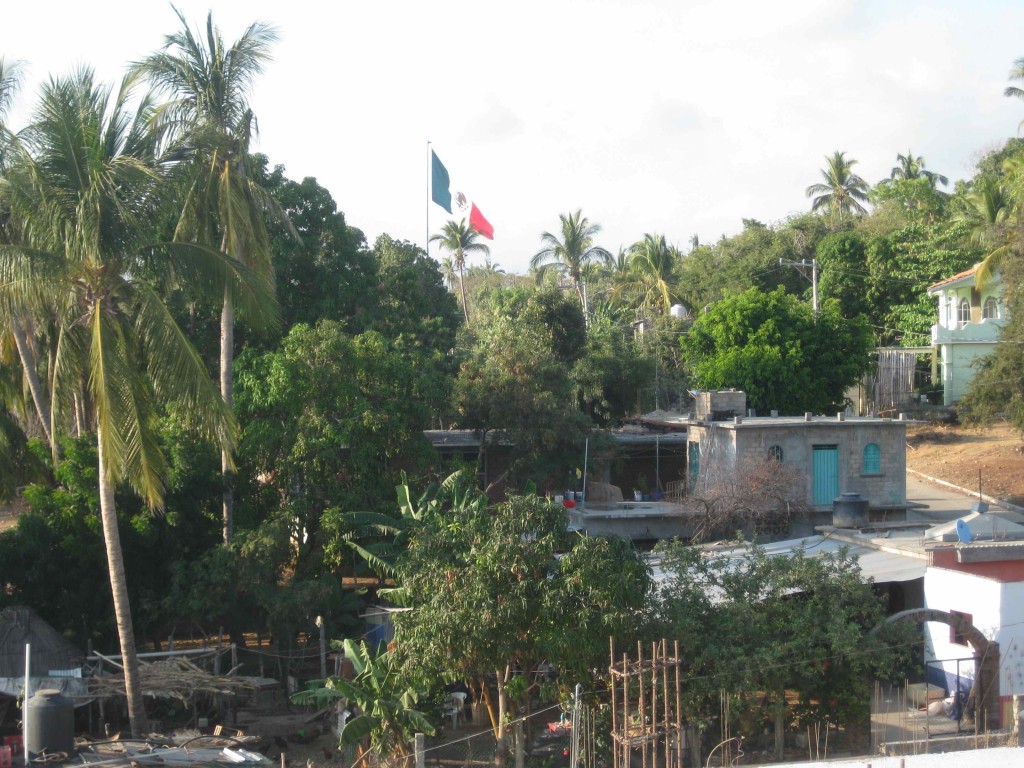