I just have to give a shout out to The Boswell Family of Bend Oregon.  One of their own, namely Ian Boswell, has signed his first European professional cycling contract with the Very Best Cycling Team in the World.  And the kid’s just 22 y/o.  He signed w/ Team SKY, the team of 2012 Tour de France Champion Bradley Wiggins.  As IBoz was quoted as saying, “It’s like signing a contract to play for the NY Yankees in baseball.”

I(We) just really don’t know what to make of it.  I do know that he will be groomed to be a long time participant in the Tour de France, if not an eventual winner.  It blows me(us) all away.  And to think that I was riding his uncle off my wheel for all those years up in Chico.  LOL.  And now, his 22 y/o nephew, is poised to be a professional athlete at the VERY highest level in the sport.  Stay the course young man.  You Owe Us. 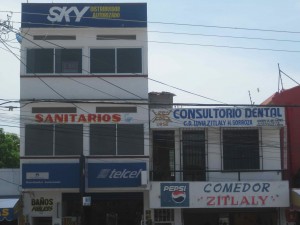