Skip to content
**jimel, is this your email?  please reply.
**Yes sir, this is my email. And im gonna keep beating u in chess (jimel the master) “Im the assassin” You better practice cause im coming in strong, if you don’t you wont even be able to keep up with me. Im just tell in u. From jimel the assassin to hudiny.
**yeah we’ll see tough guy.  right now it’s 3 for you and 2 for me.  beginners luck my young mexican friend.  you ain’t seen nothin yet…
**Jajajaja, Im like Mohamed Ali. I talk but I also do what I say, so watch out brah cause im young, strong, not distracted…
And that game that we played wasn’t even all what I got, im just testing you ja. watch out, from  JIMEL THE ASSASSIN to hudiny the beginner
**you ready to play tomorrow assassin?  we can play at your house.  i will bring my set.  and by the way, it’s Houdini.  ok let me know..

I showed up lame with ice-cold ice in my hand.  The taxi kid said he couldn’t continue any further, forcing me to limp up the muddy incline towards the iron gate surrounding the compound. I was only 36 hours removed from stepping on something razor sharp with my bare left foot.  Could have used a shot of tetanus.

The boys mother was in the kitchen.  She said her middle son would be home shortly.  I began icing my foot.  Mom brought me some chia seed water and a plate of brown rice with cooked platano.  My foot was freaking killing me.  The Assassin showed up at three sharp.  His younger brother and father led him into the ring.

Before we began, I wanted to make sure he understood the en passant.  He said that he did.  He wanted to make sure that I knew who the current world chess champion was(is).  I told him that I hadn’t a clue.  “Well it was this 19 year old Russian, but a 12 year old boy from India just took him down.”  He opened first.

We played ten games in six fast hours.  I won games 3, 9, and 10.  Throughout the painful ordeal, his mother brought us whole bean soup, and homemade tostadas. After all the rain had fallen, I was searching for excuses.  Not surprisingly, so was The Assassin.  His father drove me home.  Heavy rain had once again begun to fall. 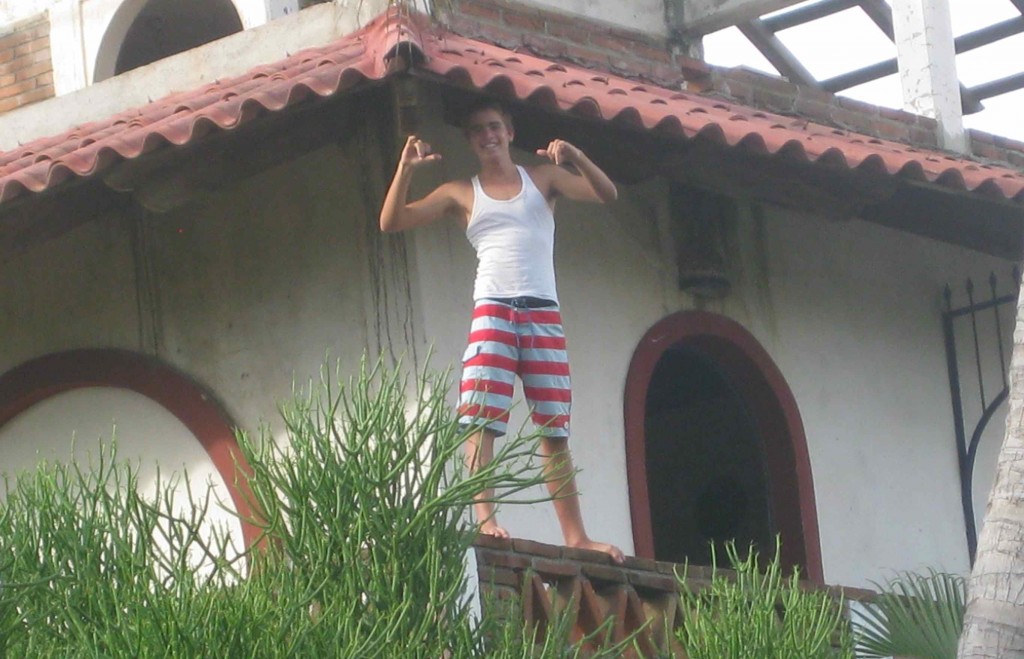